Shopping Cart
Your Cart is Empty
Quantity:
Subtotal
Taxes
Shipping
Total
There was an error with PayPalClick here to try again

Thank you for your business!You should be receiving an order confirmation from Paypal shortly.Exit Shopping Cart

Note: Honorary Consul Gray congratulates the current Tanzanian President, H.E. John Magufuli, upon his election in 2015. The United States is going through its own political transition with President-Elect Donal Trump, and the Consul will continue to cultivate mutually compatible interests on behalf of both continents.

Meanwhile, Honorary Consul Gray still feels the umbilical ties to Tanzania. Over the years, he has self-financed trips to Tanzania to stay close to the land and its people. His trip to Tanzania, East Africa in 2006 examined the investment climate for African-Americans, specifically, and all Americans, in general, in a resource-rich and politically stable African country, Tanzania.

This visit had far-reaching possibilities, since Consul Gray went to congratulate his friend of 25 years, H.E. President Dr. Jakaya M. Kikwete on his election to the presidency. (Mr. Kikwete was Minister of Finance and Gray’s host during his many visits to Tanzania under the late President Nyerere).

The Honorary Consul has an on-going quest to seek individuals with the global vision and capacity to move forward. President Kikwete has graciously hosted numerous fact-finding delegations on behalf of Charles Gray whenever requested - even prior to the Consulate appointment.

2010 Tanzania - The Honorary Consul is pictured with H.E. President Jakaya Kikwete, with President Kikwete and his family, with the wife and family of the late President H.E. Julius Nyerere, with a local Tanzanian jewelry maker and her child. 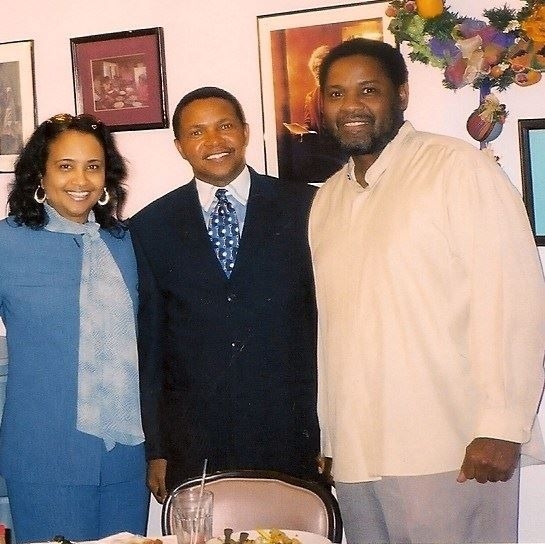 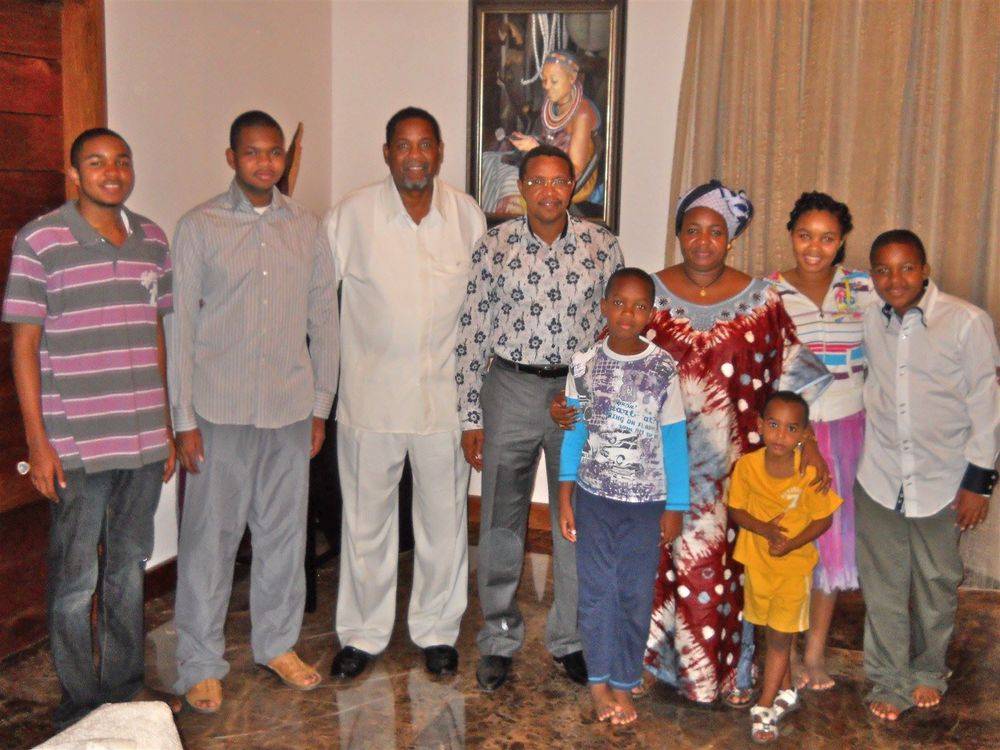 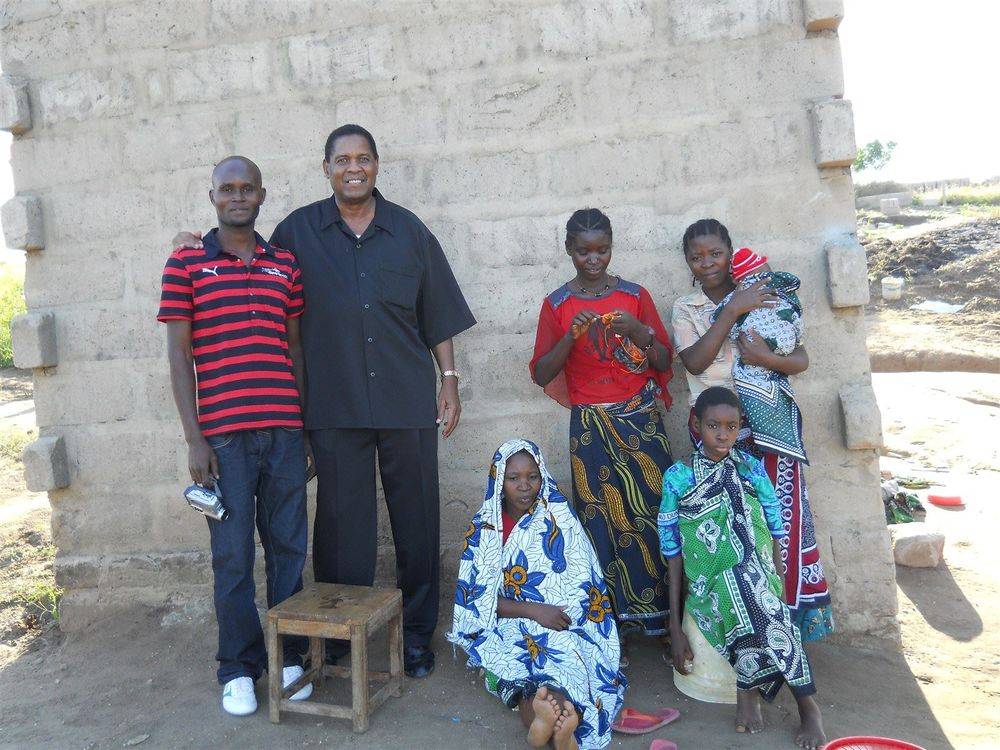 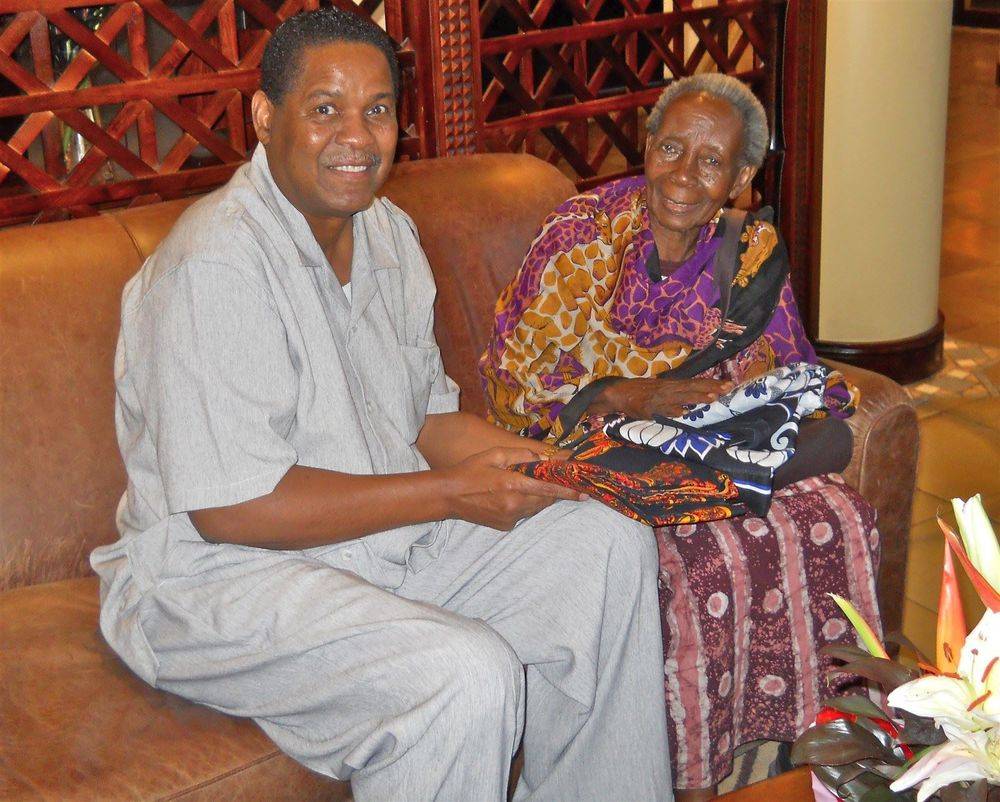 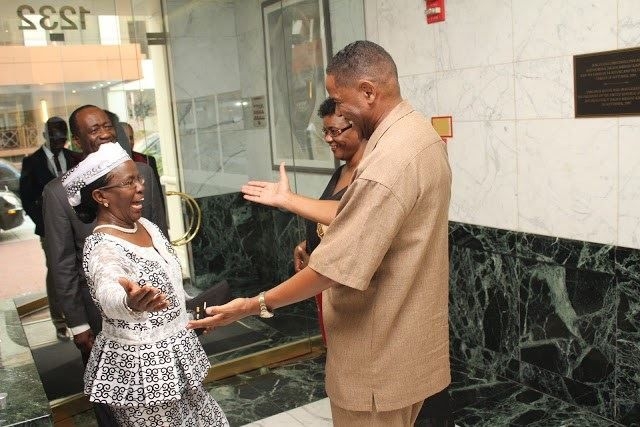 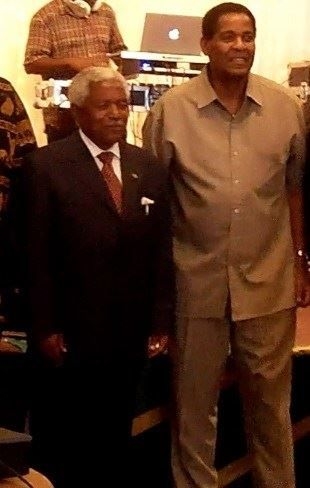 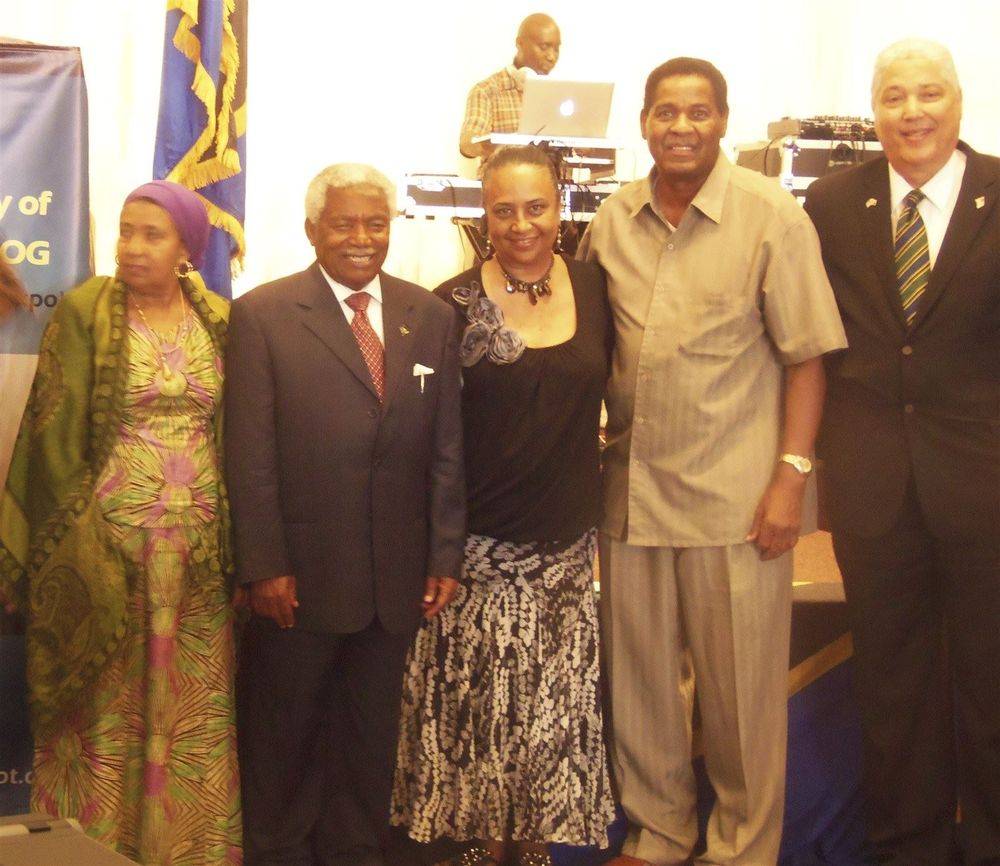 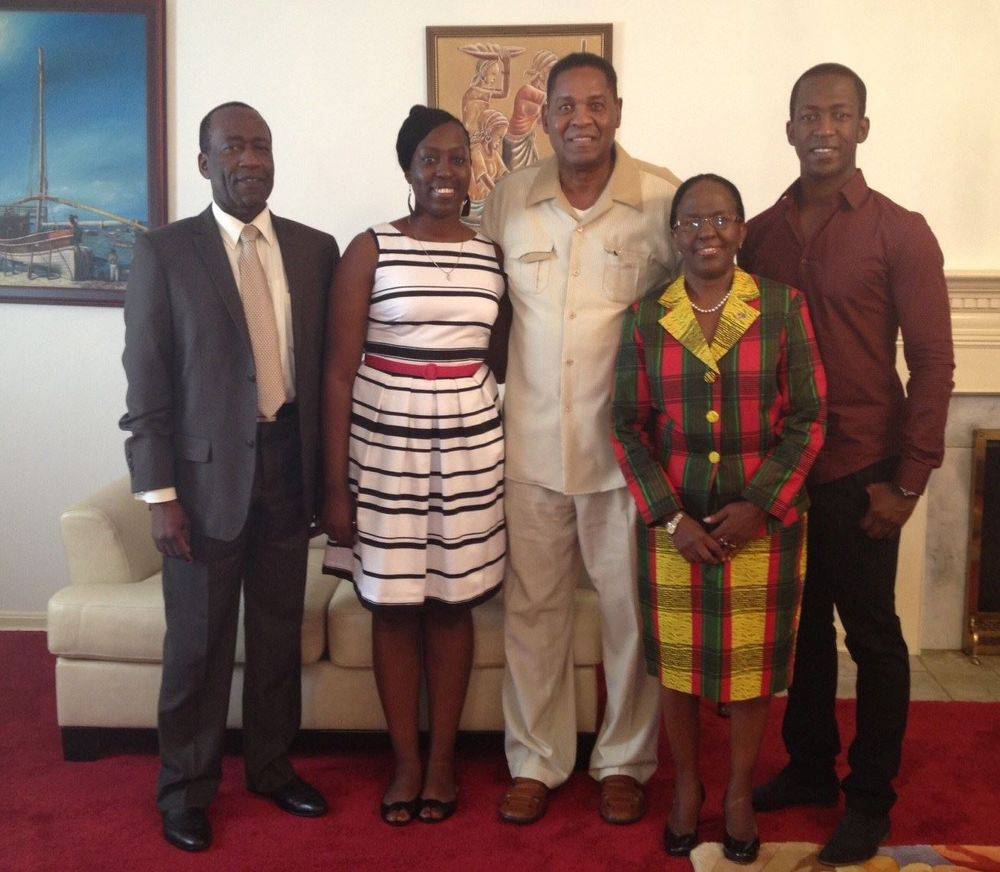 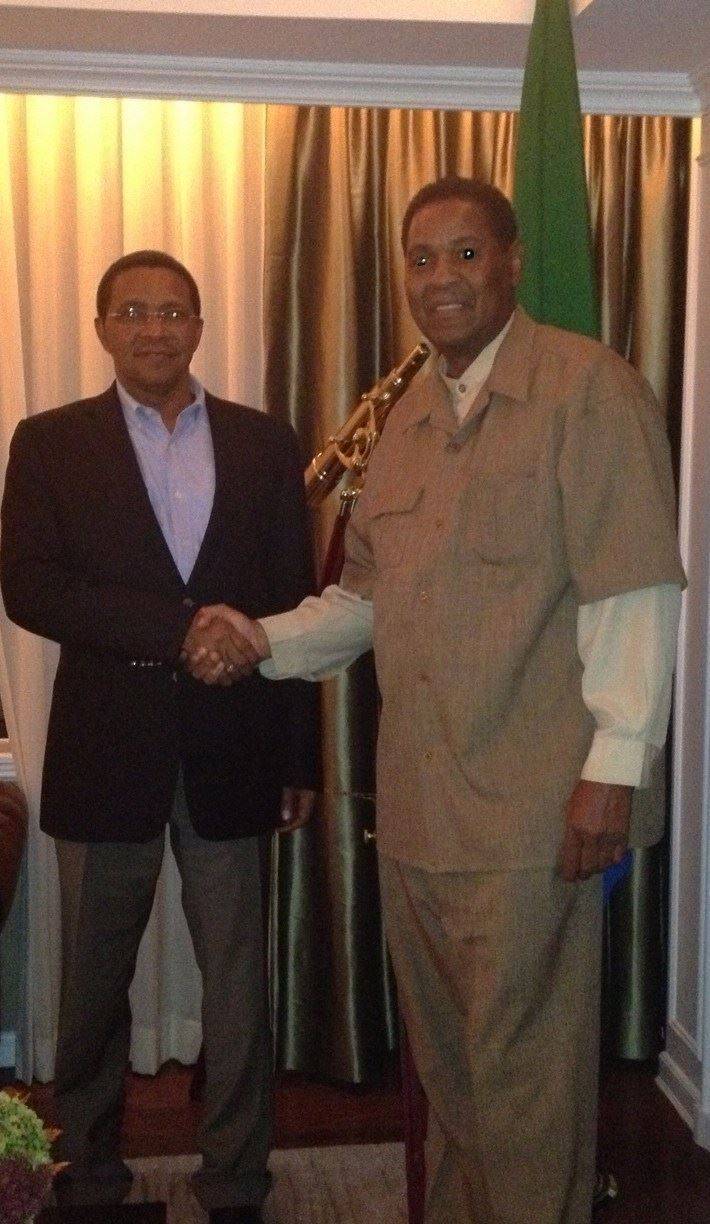 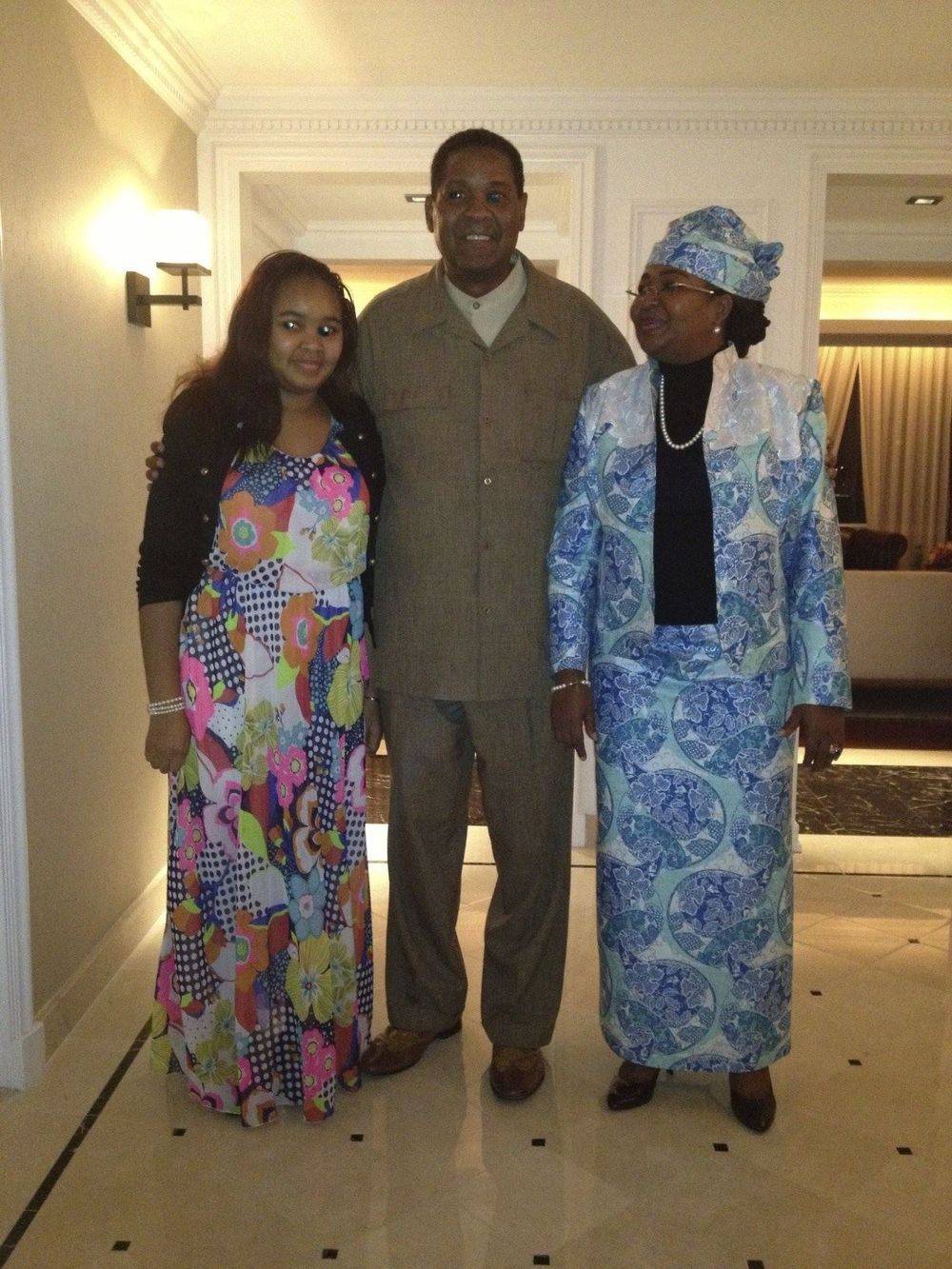